Back Send a Private Message 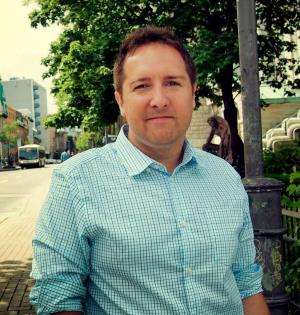 I've been working with WordPress for the last decade, building products and working on client sites. I co-wrote two of the top ten WordPress plugins previously: WPtouch and WordTwit. I've also worked on a lot of high profile websites, including musician Matthew Good, and the original version of profiles.wordpress.org. WPtouch was sold in October of 2016 - it had been translated into 23 languages and had close to 400,000 users in over 100 countries at the time.

Prior to that I was a principal engineer for a voice over IP company, and headed the media team that added audio/video to the voice over IP engine. That engine was eventually licensed by Yahoo! and various other companies, and used by over 80 million people.